The Biotechnology Society of Nigeria (BSN) has presented a proposed new curriculum for the teaching; of Biotechnology in Nigerian universities to the National Universities Commission (NUC).

The proposed curriculum, which was; developed by BSN, integrates elements of engineering as well as agricultural, medical and environmental sciences; among other sciences, to produce a well-rounded graduate.

Presenting the document last Wednesday, the President of BSN, Professor Benjamin Ubi, informed the NUC that the curriculum covered all aspects of Biotechnology, without bias to any particular field. This would ensure the production of an all-round graduate, with an option of specialising in any of the major components, at postgraduate level.

The BSN President commended the Commission’s efforts at ensuring quality in the NUS, through the accreditation process, saying the process would continue to guarantee equity, quality and fairness in administration of university education in Nigeria. He, however, advocated for an inclusion of members of the society on accreditation panels for the Biotechnology programme in Nigerian universities.

Welcoming the delegation, the Executive Secretary of NUC, Professor Abubakar Rasheed disclosed that the Commission was in the process of reviewing curricula in the Nigerian University System (NUS) which would incorporate inputs from all universities and other stakeholders.

He noted that biotechnology was a by-product of the biological sciences and recalled that NUC was far ahead of the BSN as it had, in the recent past, consulted renowned Bio-technologists, such as late Professors Andrew Nok and Muyideen, with a view to reviewing the existing curriculum on Biotechnology.

Professor Rasheed informed the Society that it was; impractical for the Commission to engage only members of professional bodies for the accreditation of academic programmes in the NUS and; assured BSN of NUC’s commitment in deploying only competent persons to do accreditation.

He however, requested the Society to compile a list of credible Professors from BSN, indicating their universities, year of promotion, as well as areas of specialization and forward same to the NUC, for inclusion in the Commission’s database.

The NUC Scribe commended BSN for the development of the curriculum, adding that, for objectivity, the document would be subjected to further review by a group of independent professionals, prior to adoption by the NUS. 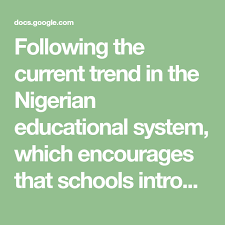 GOVERNORS THAT IMPACT MORE ON EDUCATION 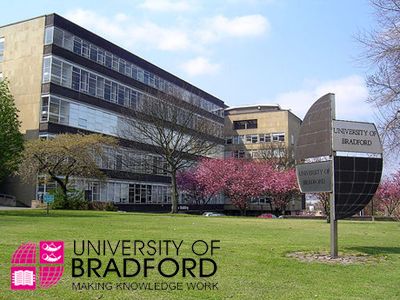 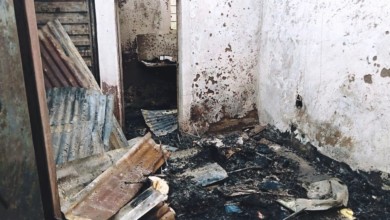 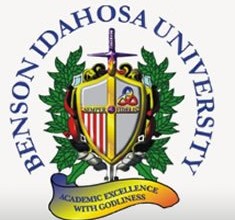