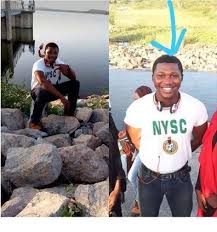 It was a tragic moment on Thursday, when a 26-year-old NYSC Member, identified as Joseph Adebayo drowned; in Gubi Dam, Bauchi State, while on a picnic with other NYSC members to celebrate ahead of their passing out.

It was reported that a group of three Corpers went on a picnic in the outskirt of Bauchi State. They had boarded a canoe which was reportedly faulty, it was gathered that the canoe was drifted by water and later capsized.

Two of the Corpers were allegedly rescued by some villagers, while Joseph reportedly drowned;. His body was later recovered on Friday and was taken to the mortuary. 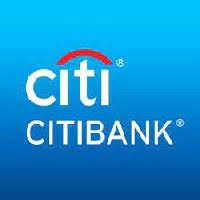