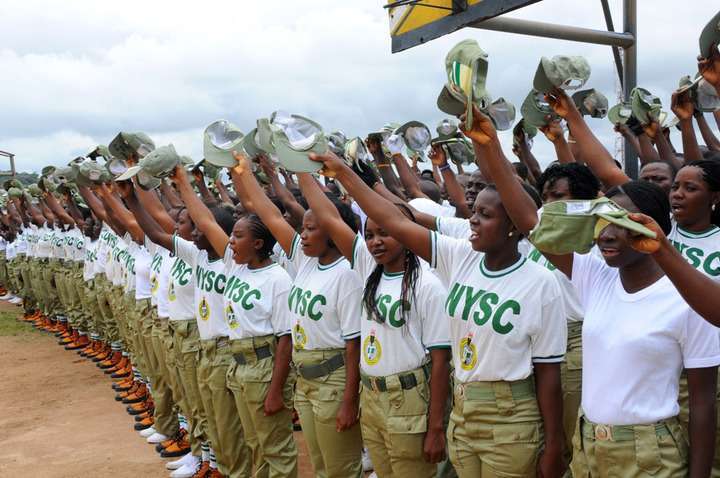 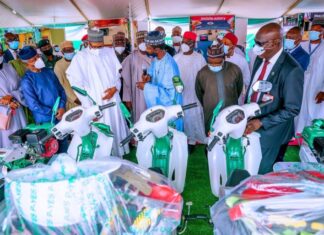 Editor - April 10, 2021 0
Did you apply for PYES recruitment 2021 Application form out apply now at their official page www.p-yes.gov.ng? If yes, then you can check your...