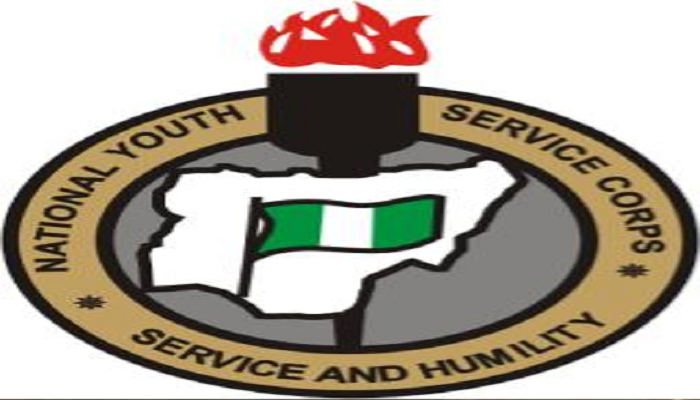 The management of the National Youth Service Corps (NYSC) has released the mobilization time table for 2017 Batch B prospective corp members.

The corps says online registration by foreign and locally trained Nigerian graduates will begin on October 23 and end on November 12 while prospective corps members are to start printing call up letters from November 13 to 17 2017.

The NYSC announced this on their official Facebook on Saturday, October 14.

The 2017 Batch B timetable on the NYSC official website is as follows:

2. Display of list of all approved programmes for institutions on NYSC portal for cross checking and feedback

4. Submission/Uploading of Senate/Academic Board Approved Results for Full/Part-Time Graduates and Revalidation Lists by CPIs

7. Entertainment of complaints from prospective corps members by the state deployment and relocation officers and NYSC help lines/desks officers.

8. Forwarding of complaints to mobilisation dept by state deployment and relocation officers

9. Deployment and printing of call-up letters by ICT department

passing out date for its 2016 Batch B, stream 2 Corps members.

The NYSC said the Batch will be passing out Thursday, November 2.that the National Youth Service Corps (NYSC) in Nasarawa state claimed that a member of the service who was kidnapped, had been released.

Zainab Isah, the NYSC coordinator in the state, made this disclosure to journalists in Lafia on Tuesday, October 10. 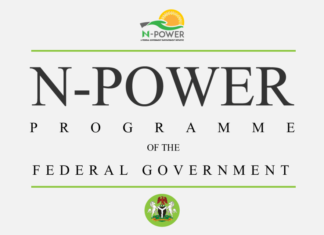