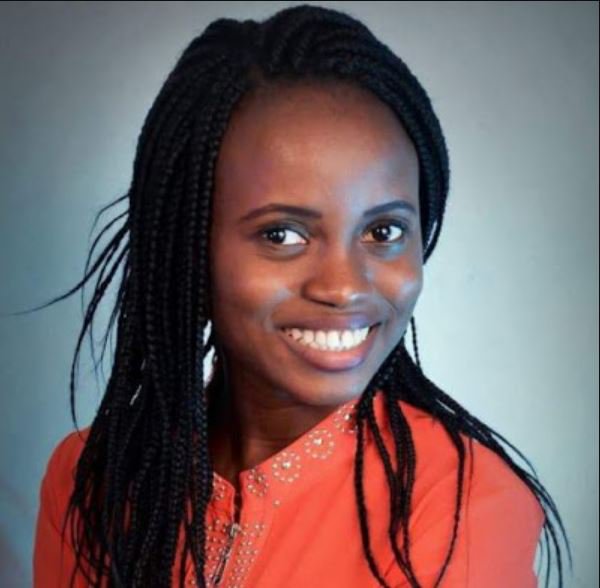 Aarinola Olayia, is exception. She made 12 Distinctions. As a matter of fact, 17 Awards are already waiting for her on Convocation Day.

Obafemi Awolowo University released her Final MBChB result and she broke a 28th year old Record in the presence of Distinguished Professors in Surgery Department.

She not only took Distinction in Surgery but her sister Course Medicine too.

See the Breakdown of Her Records below:

– Miss Aarinola is just tiring distinction anyhow. A big congrats to her! 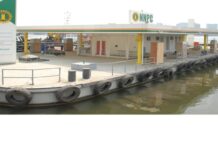 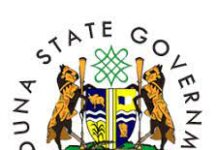 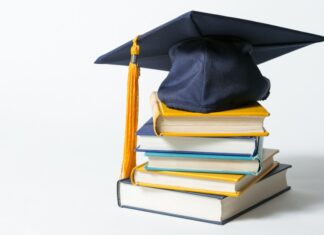