Thousands of students in public schools in Osun were; on Monday sent home over failure; to pay school fees of N7,710 for the second term, which began in January 2018.

A large number of students, who parents have not paid their; fees were directed by their respective schools management to vacate the premises; of the school with immediate effect.

Sources informed our correspondent that the order to prevent such a students from; partaking in any form of academic activity commenced last week and it continued on; Monday morning as many of the defaulting pupils were; spotted roaming the streets; of Osogbo the state capital of Osun around 11:5 am. 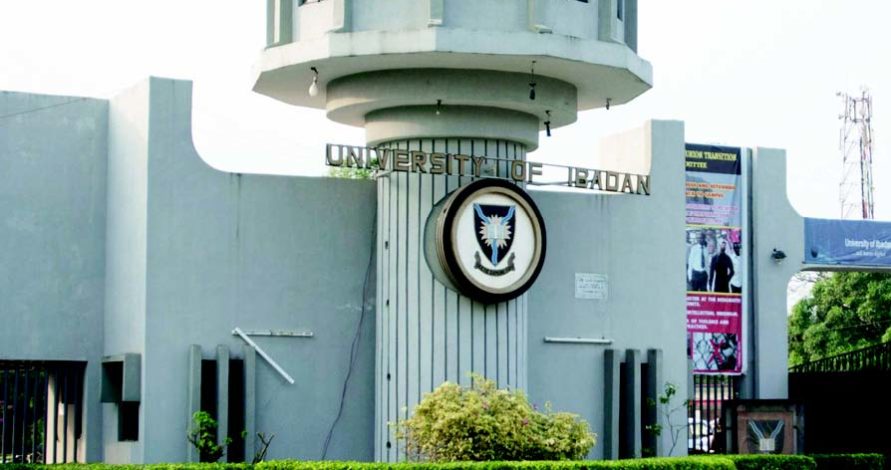 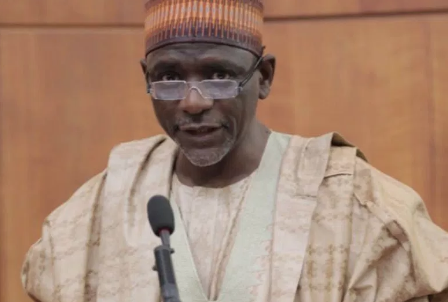 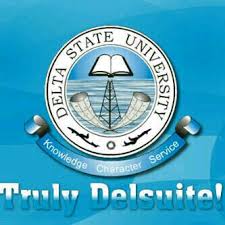