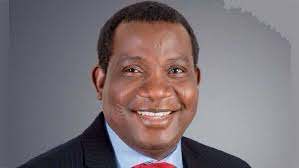 Plateau State Governor Simon Bako Lalong has expressed deep concern over the escalation of drug abuse in his state.

The Plateau State governor expressed deep concern over the escalation of the situation despite ongoing efforts by stakeholders to end the vicious cycle.

Mr Lalong said his government would not tolerate any disturbances of peace in the state under any influence of intoxication.

He said a situation where the National Drug Law Enforcement Agency, NDLEA had to destroy various drugs weighing several kilograms seized at various times in the State reveal the extent to which illicit drugs are being peddled and taken in the State.

The plateau State governor said this on Monday at Nanfang Mountain in the Du district, Jos South local government area of the State during the public destruction of forfeited drug exhibits by the State Command of NDLEA. Lalung said the incident actually showed the high risk of drug abuse in the state.

The NDLEA has burnt 16,697 kilograms of drugs recovered from drug traffickers in the state.
While some of the perpetrators of such heinous crimes have already been brought to justice, others are still being investigated and prosecuted. 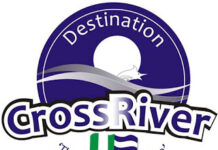 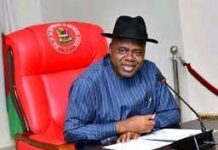 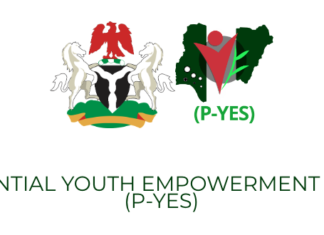 Editor - September 28, 2020 0
PYES Recruitment 2020: Successful Online Application Procedure. Are you interested in applying for PYES but don’t know how? Or you want to know if the...