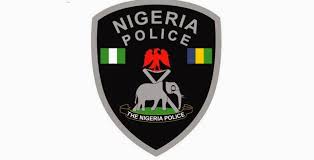 The Police Public Relations Officer in the state, Orlando Ikeokwu, told our correspondents on Tuesday that the cop dropped a note before killing the couple and himself.

Ikeokwu said the inspector stated that Oluchi had promised to marry him after collecting N150,000 from him, a pledge she allegedly failed to fulfil.

“On March 22, 2020, one Alloy Eze of Ozoara, Mgbidi, Oru West LGA, Imo State, reported to the Oru West Divisional Police Headquarters that he returned home only to meet the corpses of three persons behind his house.

“Upon the receipt of the report, personnel of the division moved to the scene and met the corpses of Oluchi Aputanze, Cajethan Aputanze and Inspector Kenneth Enamika, who was attached to the 29 Police Mobile Force, Awka, Anambra State.

“One AK-47 rifle was recovered from the scene as well as a note declaring intent to kill Oluchi and Cajethan Aputanze, and to also commit suicide.

In the note, Enamika claimed that Oluchi obtained the sum of N150,000 from him, claiming that she was single and had accepted to marry him.

“Enamika later discovered that she was actually married to Cajethan Aputanze. He also claimed that in an effort to recover his money, Cajethan threatened to kill him through diabolical means.

As a result, he resorted to self-help, that is, by killing the couple and committing suicide.”

Ikeokwu added that the corpses had been deposited in the morgue, while investigation had commenced into the matter. 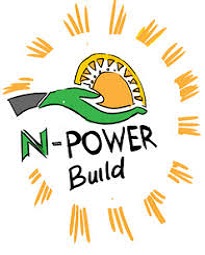 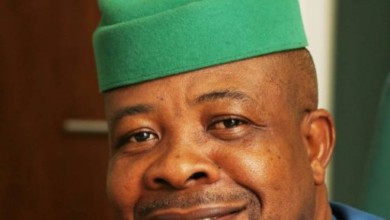 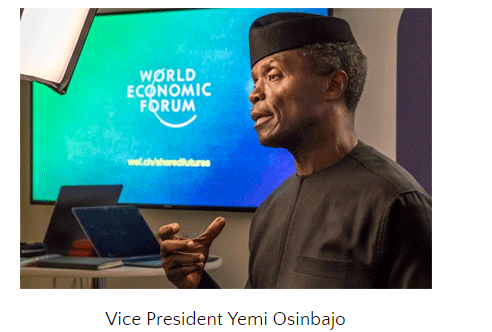 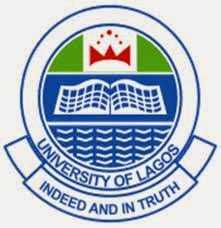