Public universities and polytechnics in Nigeria account for 94 per cent of students’ enrollment. The TETFUND Executive Secretary, Prof Elias Bogoro, revealed this in Abuja yesterday.

There are 79 private universities and 90 public institutions of higher learning consisting of Public universities, polytechnics and collages of education. Both the public and private institutions have combined student population of about 1.9 million, according to National Universities Commission figures. 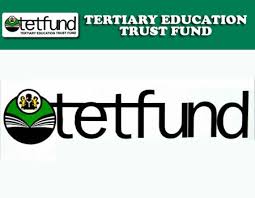 Receiving experts from the International Computer Driving Licence (ICDL) in his office, Bogoro said the admission figures showed students’ preference for public academic institutions. He said: “We have been emphasizing on public Universities despite the fact that there are a number of private universities.

“As you would understand, the private institutions are charging fees in dollars, not in naira, which is definitely much weaker. There is therefore the justification that our funds should be attached to the public institutions.

“In the 21st century when knowledge economy has taken over from resource-based economy, we cannot lose focus of the fact that there are some elements that drive this knowledge.

In the era of knowledge economy, Information and Communication Technology is actually the driver. That is the relevance of ICT and digitization.

“The training and capacity building are pretty weak. In this country, there are some intellectuals, even many researchers that are analog.

In fact, let me talk about a professor. They were our teachers, even as undergraduates. He said to me that some of us are manual. You talk about analog, but we are actually manual.

“That is unacceptable. When we go around the world, in the knowledge economy, we must be operating at the same level with our competitors.

That is very important. And that is why I appreciate the two main areas of partnership and we are taking them serious.” The Strategic Advisor, ICDL Foundation, Mr. Etinick Mutinda said: “The initiative is to provide computer digital skills certification for people in the academic and non-academic in the education sector.

“ICDL is an international certification for computer literacy that is adopted by many governments and organizations across the world. 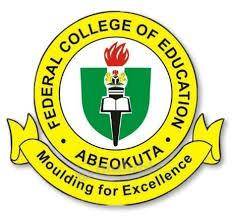 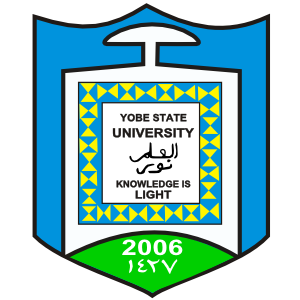 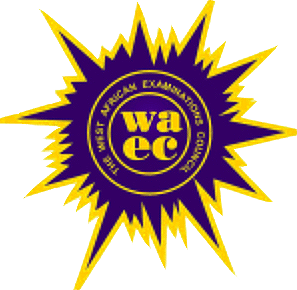 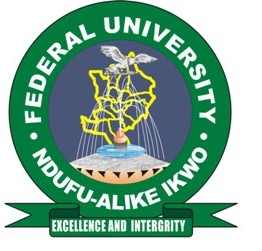