The Lagos State University (LASU), Ojo, has; suspended the remittance of check-off dues for its lecturers who are members of the Academic Staff Union of Universities (ASUU).

The university Spokesman, Mr Ademola Adekoya, made this known to the News Agency of Nigeria (NAN) on Monday in Lagos.

Adekoya said that; remittance of the check-off dues into the Union Bank accounts remained suspended, pending when the management and operation of the account(s) would be properly regularised.

“In the circumstance, the vice-chancellor, in the exercise of his supervisory and general responsibility to council to maintain good order in the university, has; directed the immediate suspension of remittance of check-off dues of members of the union.

“The remittance of check-off dues; into ASUU-LASU bank accounts remained suspended pending when the management and operation of the account(s) are; properly regularised,” he said.

The university spokesman said; the management’s decision followed a receipt of a petition signed by about 70 per cent of the ASUU-LASU members.

According to him, the petition alleged that the union erstwhile Chairman, Dr Isaac Oyewunmi is still part of those presently operating the bank account of the union, in spite of being a staff of another institution.

ASUU reports that the LASU Governing Council had on Sept. 7, 2017 dismissed Oyewunmi for; misconduct bordering on extortion of money from students and Dr Adebowale Adeyemi-Suenu, the erstwhile Vice- Chairman of ASUU-LASU.

Adeyemi-Suenu was; also dismissed for misconduct bordering on manipulation of students’ results.

Adekoya said; by virtue of their dismissal, they ceased to be members of ASUU-LASU from Sept. 7, 2017. 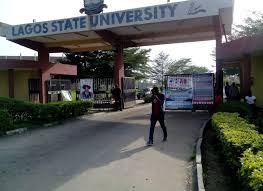 “But reports reaching the management confirmed that both Oyewunmi and Adeyemi-Suenu had illegally been collecting monthly allowances of N50,000 each from; the general monthly deductions of ASUU-LASU members.

“The petitioners further alleged that; the management is acting in concert with the executive of ASUU-LASU to defraud members of ASUU-LASU.

“The summary of the response of the Secretary ASUU-LASU is that the above issues concern the internal workings of the union and relates to the interpretation of the union’s constitution and code of practice.

“The relevant financial institutions of the Union Bank account have, however, confirmed that Oyewunmi, as at Jan.9, 2019, is a signatory to the bank accounts of ASUU-LASU, ” Adekoya said.

According to him, managing and operating of the ASUU-LASU bank accounts by Oyewunmi borders on criminal conspiracy, fraud and corruption.

He said; the management would not allow the mechanisms of the university to be used to aid and abet fraud and corruption. 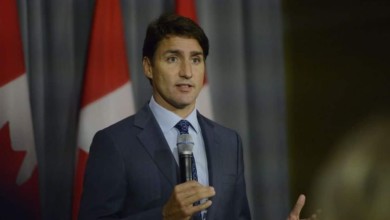 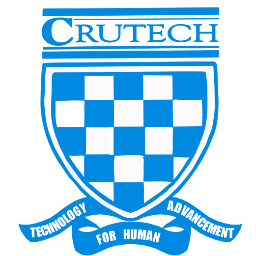 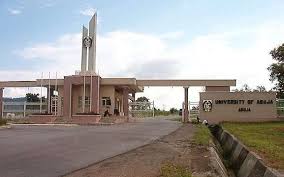 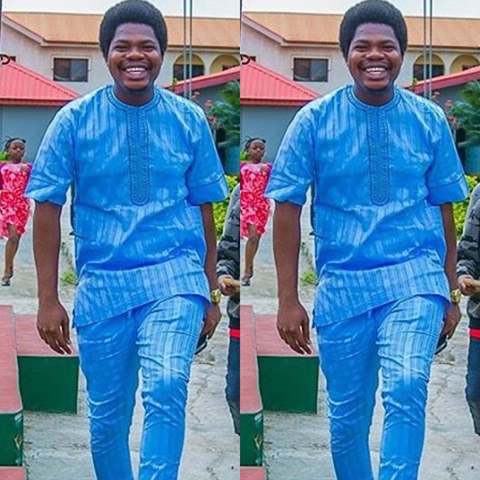 How Redeemer’s University Macaroni On His Graduation