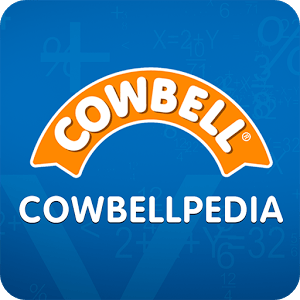 The cowbellpedia secondary schools mathematics TV quiz show has secured a scholarship to study Aeronautic Engineering at the university of Moscow,Russia.

He is the 2015 senior categoy winner.

Akinkuowo was a students of Adeyemi college of Education Demonstration secondary school, Ondo, when he won the Cowbellpedia Mathematics competition in November 2015.

while hosting himin Lagos,Managing Director of Promasidor Nigeria Limited, Mr. Anders Einarsson, announced that the firm donated the sum of 2500$ in appreciation of the feat by they Ambassador.

He noted that the money was a token of support for his trip and assured that the company would continue to support the academic development of the Nigerian child.

Einarsson maintained that the company remains proud of the achievement of the young man who has hoisted the Cowbellpedia flag higher by his brilliant outing.

Akinkuowo expressed deep gratitude for the gesture and promised not to disminish the cowbellpedia spirit in all his endeavours.

He said, ‘ Actually, I got the information from a friend and I obtained the form.

The process was tough,but i just had that confidence that i can fly.

I told my friends that after cowbellpedia, nothing can scare me again,especially the fact that we were; the first set on the TV quiz show. He described the scholarship as a dream and Aero or space engineering has been his childhood dream. 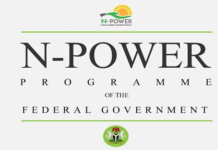 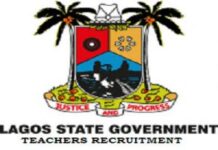