The Plateau Government has lauded the efforts of the Federal Government for signing into law, the Act establishing the Federal School of Medical Laboratory Technology in Jos.

Plateau Commissioner for Science and Technology, Dan Manjang, gave the commendation in a press statement issued, in Jos.

He said that the signing into law of the Act,  by the then Acting President Yemi Osinbajo, was a landmark in the accelerated development of the state.

This gesture will go a long way in correcting the education imbalance that exists in the state in that field of study. 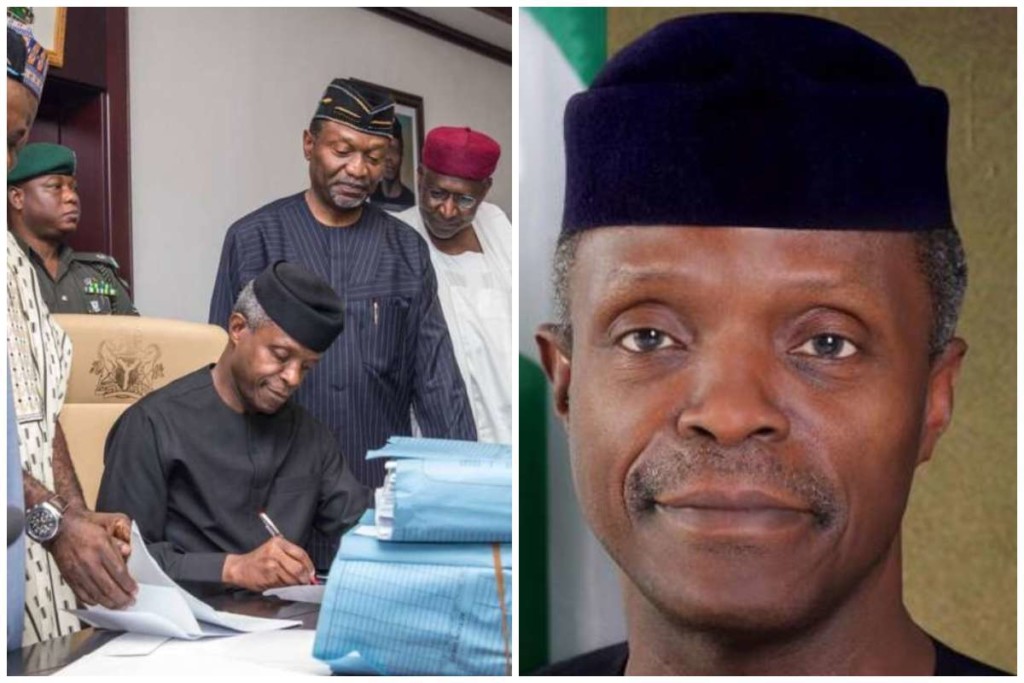 The state government has been working towards the achievement of this feat for more than six years now to enable courses in the institutions certified, and facilitate the school’s expansion.

This can only be achieved with this giant stride of signing the Act by the Acting President,’’ he said.

Manjang also commended Gov. Simon Lalong, and the Late Sen. Gyang Dantong, who represented Plateau North Senatorial District in the seventh National Assembly for being instrumental in achieving the feat.

He called for rules of engagement in students’ admission and employment; and urged people of the state to explore opportunities provided by the institution.

I implore Plateau people to take advantage of this law to avail themselves of the services of this great institution,“ he said.

The Vice President on Aug. 17, signed into law three Bills passed by the national assembly which are; now Acts of the Federal republic of Nigeria. 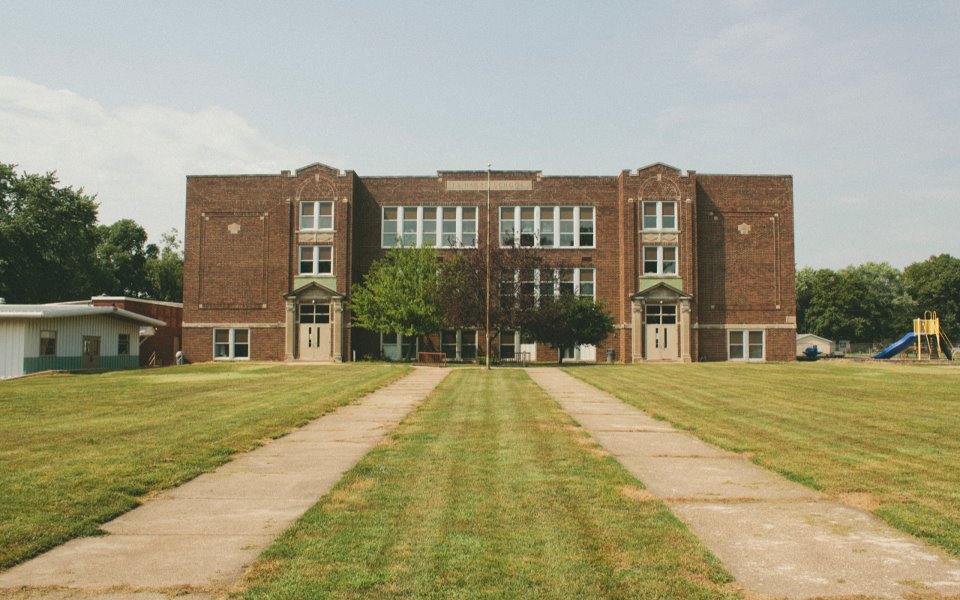 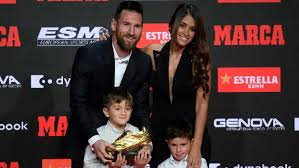 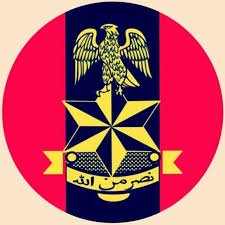