A bill seeking the establishment of a Federal Polytechnic in Daura, Katsina State, was one of five that came under public hearing at the Senate on Tuesday.

Newsmen report that Daura is the country home of President Muhammadu Buhari.

When approved the proposed Federal Polytechnic, Daura, would be the first federal institution in Katsina North Senatorial District, according to promoters of the bill.

The bill, being; sponsored by Sen. Ahmed Babba-Kaita, was; initiated by his immediate predecessor, Sen. Mustapha Bukar, who died early this year.

Also featuring at the public hearing were bills seeking the establishment of the Federal University of Education, Aguleri, Anambra, and the National Institute of Construction Technology and Management, Uromi, Edo. 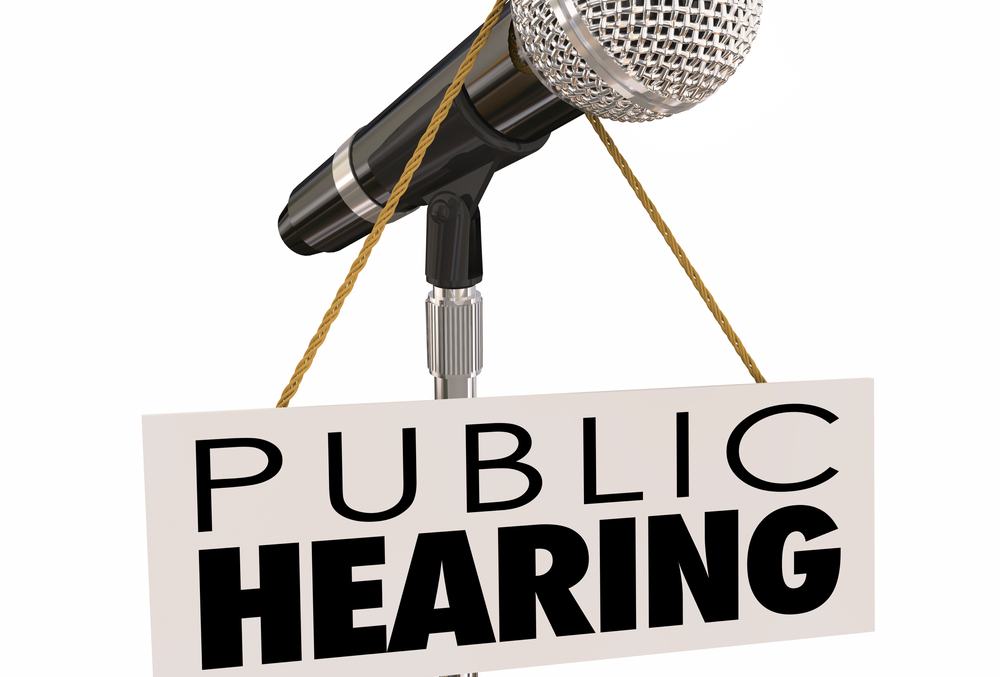 They are being sponsored by Sen. Victor Umeh (Anambra Central) and Clifford Ordia (Edo Central) respectively.

The public hearing was; conducted by the Senate Committee on Tertiary Institutions and TETFUND chaired by Sen. Barau Jibrin (Kano-North).

Speaking at the event, President of the Senate, Bukola Saraki, said the proposed laws were; designed to ensure the provision of quality education in all parts of the country.

Saraki, represented by the Minority Whip of the Senate, Sen. Philip Aduda, decried the fallen standards of education in Nigeria over the last two decades.

He, however, said the Senate remained committed to reversing the situation through quality legislation and oversight.

Earlier, Vice Chairman of the committee, Sen. Tijjani Kaura, congratulated and lauded promoters of the bills for their efforts in pushing them this far.

Kaura, who presided on behalf of the committee chairman, said it was a demonstration of their commitment to their constituents.

He also commended the senate president for his “concern for nation’s educational system, and for ensuring the bills were; subjected to public hearing in a conducive atmosphere”.

NAN reports that all the bills, except that of the NBTE Act, were; endorsed by relevant stakeholders present.

The NBTE bill was skipped because none of its invited stakeholders was; present at the hearing. 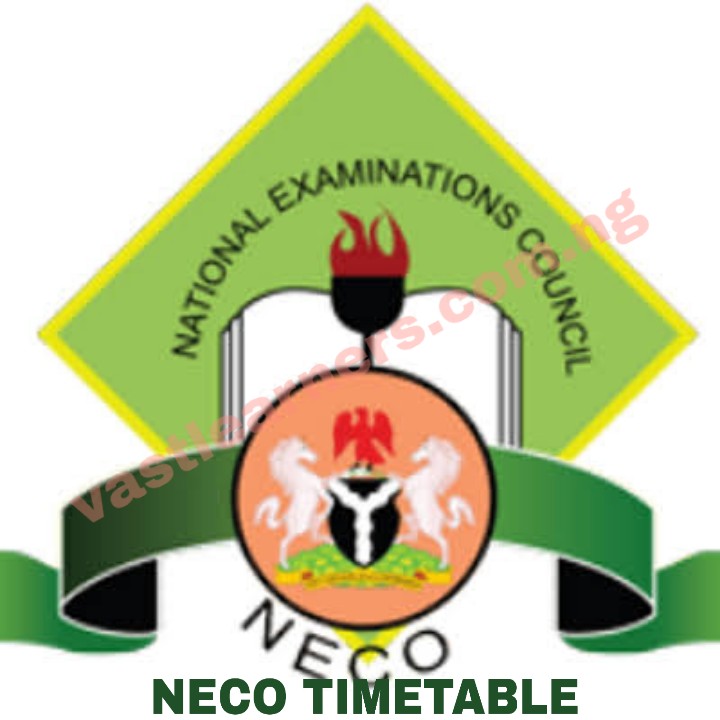 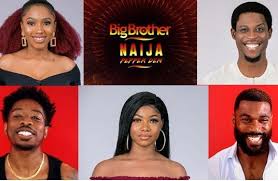 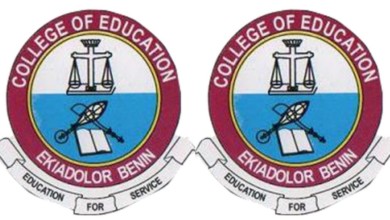 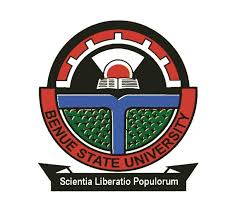