Sex scandal as dean of Uniabuja  caught in one of the science-based faculties of the University of Abuja is currently under investigation for; soliciting sex to award marks to one of his female students,  has learnt. 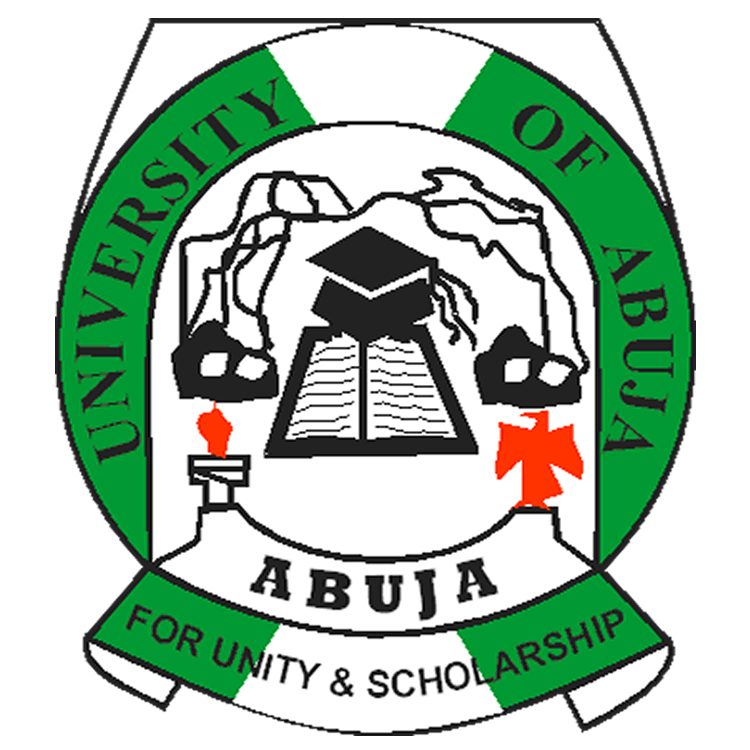 The alarms went off on the senior university lecturer after he was; caught in a sting operation at a hotel in Gwarimpa area of Abuja, where he had gone to have an affair with the student.

A credible source in the university told  on Sunday that the student who was; being pressed by the faculty dean for sexual relationship, had reported the matter to the university’s security unit as well as the police.

The dean of Uniabuja  would not allow the student pass a course he was; taking unless she agreed to have sex with him, the alleged victim told police and the university’s security.

The source added; that the security agents asked the lady to play along, which led to the professor booking a hotel room in the highbrow Gwarimpa quarters to sleep with the student.

“The dean of uniabuja was; caught pants down in the hotel room trying to have sex with the student,” the source said.

learnt that though the university community falls under the responsibility of Lugbe Police Station, the sting operation and the arrest was; handled by the police station in Gwarimpa.

“He was; taken to the police station that night and made to give a statement,” the source added.
The source said the university was keeping the scandal under wraps which was; the reason it did not go public since.

“Very few in the university know this has happened between the dean and his student and that is why other details of it are not available,” said; the source.

It was; gathered that the incident may have happened about four weeks ago when the students of the institution were taking first semester examinations for the 2018/2019 academic session.

Students resumed for the second semester last Monday after a two-week break that followed the exams.

The Chief Security Officer of the university, Ibrahim Abdullahi Buga, could not be reached as his phone was switched off when our reporter tried to reach him yesterday.

But a source in the security department confided in our reporter that the management of the university had set up a committee to investigate the alleged sexual assault on the student.

The acting Information Officer of the university, Hajiya Maryam Mohammed, while confirming the setting up of the committee said; the staff in question had been queried.

“You know the man in question has been; issued a query as a panel has been; constituted to listen to him in order to give him a fair hearing.

That’s where we are right now because we have to wait for the committee to do something about it. So I cannot tell you anything again until the committee finishes its work and as; soon as there is anything, I will let you know,” she added.

She said the university’s new vice chancellor was someone with zero tolerance for nonsense.

Also commenting on the alleged act, the Federal Capital Territory police commissioner, Bala Ciroma, confirmed that the police had received a report of an alleged sexual assault from a female student of the institution. The commissioner said the FCT police were investigating the matter. 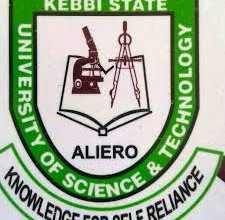 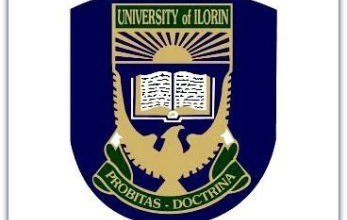 UNIVERSITY OF IIORIN AND COURSES OFFERED EACH 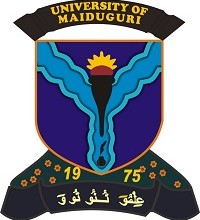 UNIVERSITY OF MAIDUGURI AND COURSES OFFERED 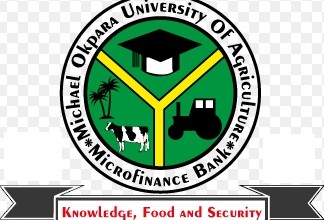