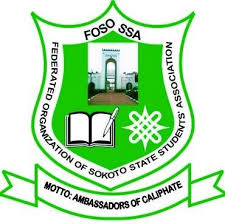 Federated Organisation of Sokoto State Students’ Association (FOSSOSA) has denied endorsing any politician or political party ahead of the 2019 general elections.

The group was reacting to the recent endorsement of President Buhari; by the Coalition of Sokoto State Youth and Student Forum.

In a press conference last week, the coalition stated that “youths in the state have no option than to support All Progressives Congress and ensure its success in the forthcoming general elections over alleged failure of the present government in the state to develop youths in the state.

Addressing journalists in Sokoto, the National President of FOSSOSA; Comrade Abubakar Basakwace, disowned members of the coalition; saying they were not students but mere charlatans.

On behalf of all Sokoto state students within Nigeria; I want to make it categorically clear that FOSSOSA is not endorsing any politician.

Sokoto students are not partisan and will never do such thing,“he said. Bassakkwace added that “The rumour making rounds that Sokoto students have endorsed President Muhammadu Buhari and Senator Aliyu Wamakko for 2019 elections is false,.”

He averred that the group would not allow itself to be used by any politician to achieve his selfish goals.

In fact, for a student or student leader to endorse a particular politician is unacceptable. We are not politicians and will never engage in politics.” 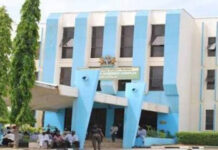 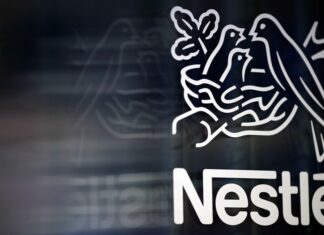