The Students Representative Council of the Kwame Nkrumah University of Science and Technology has called on Parliament to probe the National Union of Ghana Students (NUGS).

The KNUST SRC made the call because of the partisanship nature of the union.

It also wants some clarity on the role of the local and national secretariats of NUGS; during the impasse at KNUST, that led to riots and the temporary closure of the university.

On this day, I put before Parliament to set up a committee to look into the issues of the local NUGs secretariat and the national NUGs secretariat,” SRC President for KNUST, Kelvin Sah, said at its State of the SRC address.

The KNUST SRC also said it intends to follow in the footsteps of the University of Ghana and withdraw from NUGS.

According to the KNUST SRC executives, the politicization of NUGS was driving a wedge between students.

When we expect the National Union of Ghana Students (NUGS) to be; playing the lead advocate role for all students, we rather find it in a very porous state of being; infiltrated by political machinations which we do not support on any day.

We have to state on record that for any issues that concern student leadership, it must be apolitical. The moment political machinations set in, we are sure where we are heading towards, which is not the way to go,” Mr. Sah said.

Indeed, student leadership front in most public tertiary institutions are; believed to have lost a huge chunk of their objectivity due to political interference. 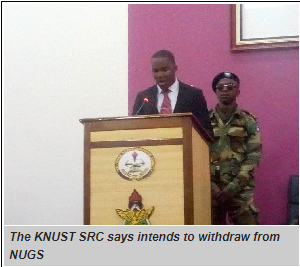 Several student leaders who were known to be; aligned to the two major political parties, have eventually turned out to be; leading politicians in the NDC and the NPP.

Knowing the collective power and influence of students especially when it comes to their stance against unfavourable government policies particularly in the education sector, politicians have over the years found ways to infiltrate and weaken the student leadership front.

As a result, student leaders are; often divided along the lines of NDC and NPP. 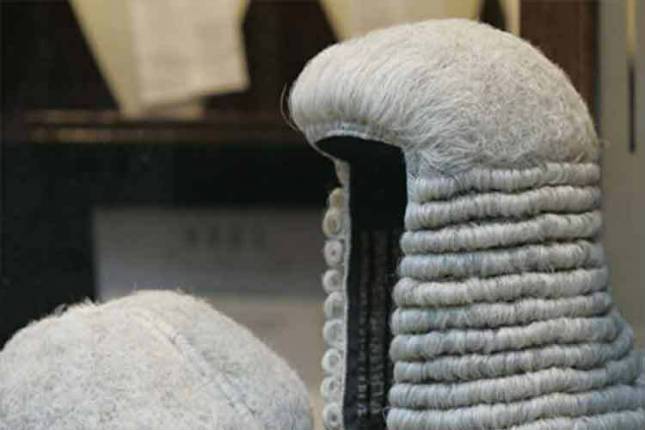 LASU VC, OTHERS PROMOTED TO SAN. 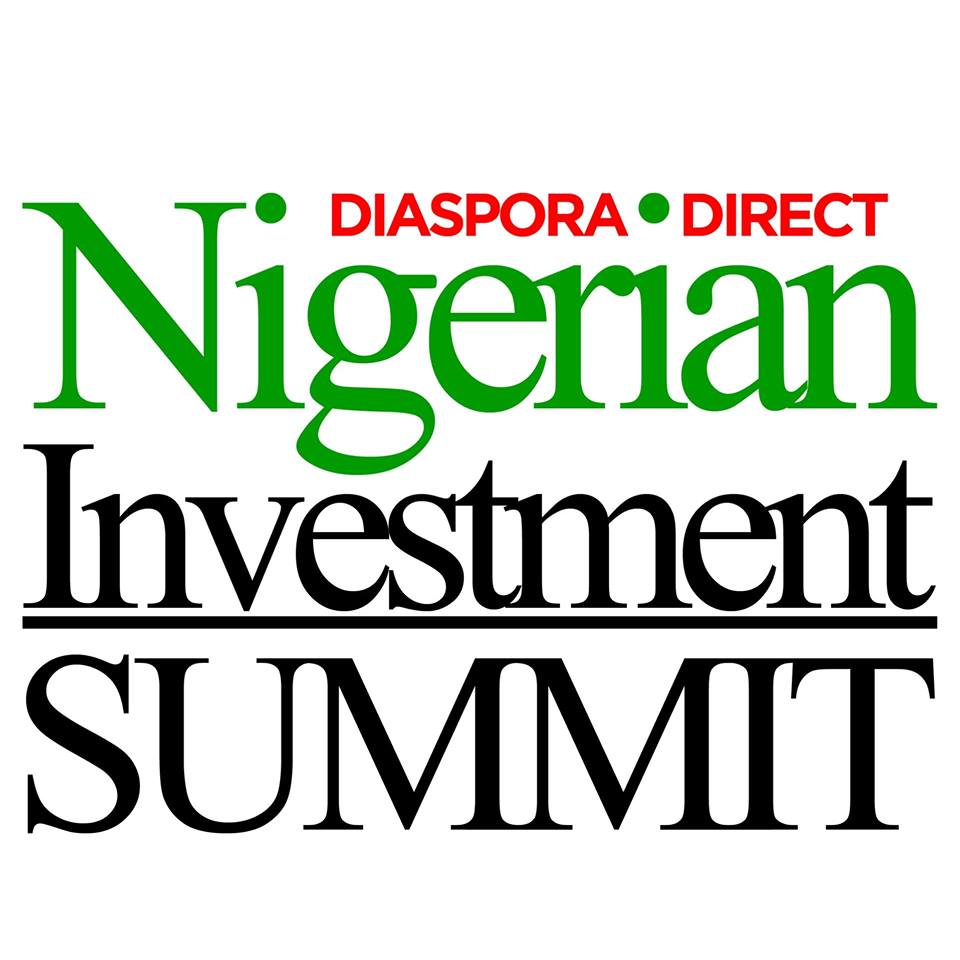 NIGERIAN DIASPORA ARE PAYING WITH EDUCATION 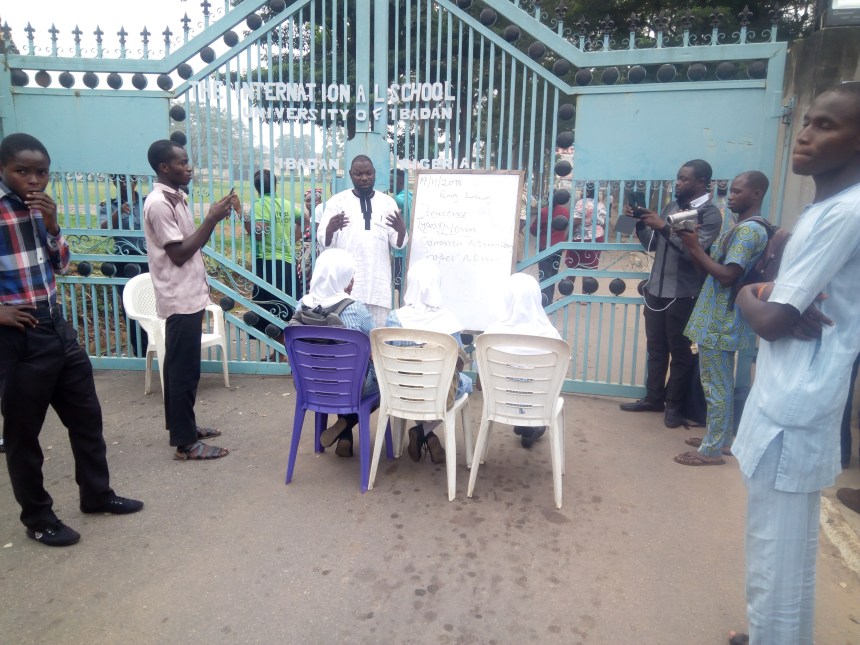