When a student with excellent exam results fails to get the place at university they had hoped for, the sense of disappointment – even grievance or anger – can be real.

Newspapers have revealed correspondence to the government from parents who were angry their youngsters did not get in to the university of their choice.

So why might an impressive student with straight-As fail to get a place?

The answers are; complicated. But, first of all, a simple urban myth needs debunked.

No Scottish student is ever denied a university place simply in order to give a place to a fee-paying student from overseas. End of. To suggest otherwise is at best disingenuous – at worst a simple lie.

But these experiences highlight the downsides to two important Scottish government policies – free tuition and trying to make it easier for people from disadvantaged areas to get in.

These policies enjoy broad support within academia in Scotland but, as with any such scheme, there are pros and cons.

Undergraduate students at Scottish universities can be; divided into three categories:

The number of “free” places is; agreed by universities and the Scottish Funding Council. The overall number of university places available to Scots is; around a record high.

These places cannot be; given to people from the rest of the UK or overseas. If a place cannot be; filled by a Scot or EU citizen, it goes unfilled.

The ‘price’ of free tuition

However, some will ask why universities are turning down Scots applicants when they have room to allow people from overseas in. They might wonder why universities cannot offer “spare” places to Scots.

This highlights the “price” of free tuition.

Free tuition means a cap has to be placed on the number of free places – albeit one which is set at a relatively high level. Without some sort of cap, the policy would simply be unaffordable.

However, universities can decide for themselves just how many fee-paying students from other parts of the UK and countries outside Europe to take in.

The uncapped fees paid by students from outside Europe are an important source of income to universities but these students do not keep Scots out.

There is an argument to be made – albeit one which few in Scottish education would advance – that tuition fees would solve this problem.

If Scottish universities charged tuition fees, the cap on the number of places would end.

However, the Scottish government and many within universities see free tuition as a right and a point of principle.

What are the other reasons?

So what other reasons might explain why some young people with excellent grades have been; turned down?

The Scottish government’s efforts to help more people from disadvantaged areas get to university may also be a factor.

By 2030, a fifth of all students at all Scottish universities will need to come from the most disadvantaged areas. Universities have to meet interim targets along the way.

This has prompted universities to pay less attention to exam results in isolation when they decide whether to offer a student a place.

They have been moving towards a system of so-called “contextualised admissions”.

This means they now pay more attention to a candidate’s experience, potential or personal qualities.

One argument in favour of this is that student from disadvantaged areas may find the top grades virtually impossible to achieve – while some young people from more advantaged backgrounds may benefit from parental help and additional private tuition.

Inevitably, this will lead to examples where an applicant with, say, 5 A Grades fails to get a place while someone with “poorer” exam results gets in.

Universities have argued that unless the total number of places available to Scots rises, meeting increasingly-demanding widening access targets could simply make it even more competitive for all others to get in.

In the longer term – depending on whatever long-term arrangements are; reached between Britain and the EU – some would say all the free places paid for; by the Scottish Funding Council should go to Scots while students from EU countries could be; charged fees. This could ease the pressure without adding to costs.

Missing out on uni – or just the course?

The last question is whether some Scots with excellent exam results are really being denied a place at university rather than simply losing out on a place on their course of choice.

This depends on which courses the young person has actually applied for.

Some may only have sought places on prestigious courses where getting a place is highly competitive.

Some careers advisers would recommend that they should also apply for places on courses which are; likely to be “easier” to get into as an insurance policy.

This might, for instance, mean applying for a place at one of the former polytechnics which became a university in the 1990s.

And finally, getting turned down for a place this year should not be; the end of a young person’s dreams.

If they apply again next year – possibly with some more qualifications from school or college; or perhaps with some new experience to highlight – they may be successful. 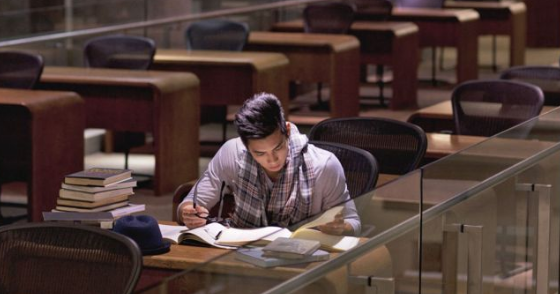 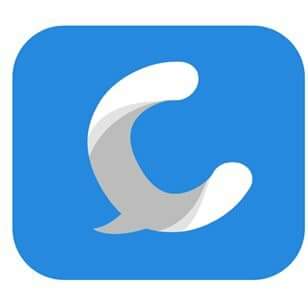