The students of Crawford University has called their a secondary school that offers Bsc degree due to he following occurrences in the school.

On Wednesday, there was a dispute between a student and a porter in the female hostel.

It was gathered that although a student was slapped by a porter but it was not reported, it was; only addressed by some specific individuals.

However, this girl went on behalf of the students to tell the porters that there was no water in the hostel. One of the hostel poster responded by asking the student to leave but she refused to which infuriated her.

This led to the porter making use of a broom to beat her which left several marks on the student’s arm. There was an uproar in the female hostel as students came out to protest the action.

It started with a little gathering but later became uncontrollable as noises grew louder. Another porter, Wura, asked the students if they didn’t have mothers at home thereby making matters worse.

Upon hearing that, the students got angrier while security officers tried to calm the atmosphere but this was to no avail. The assistant DSA, Mr Taiwo Oyeneye together with Mr Ogunwa also tried talking to the students but it ended in futility.

The uproar came to a cease when the Vice Chancellor stepped into the hostel with his officers; this brought about great joy and students kept chanting, ”she must go”.

He assured the students that adequate measures would be; taken and took with him five other students to hear their grievances on behalf of the students; and yet till now we’ve not heard anything neither was any action taken.

Before this time, a 200 level student was; assaulted by the security officials on Sunday and was; still given immediate suspension indefinitely. This might be; one of the reasons why the uproar was that much.

We at Crawford University’s press team and we say ”No To Domestic Assault”. 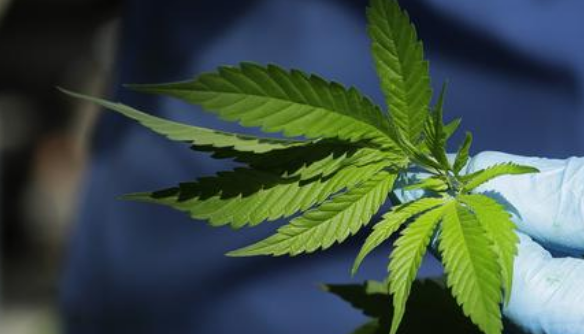 University Warns on Dagga Use on Campus

Only 45% of girls in northern Nigeria attend school – UNICEF 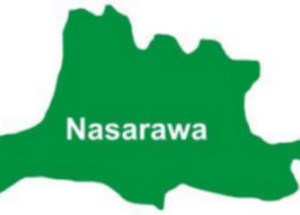