The student was; said to have jumped from Falomo Bridge into the lagoon at about 11 am, but no reason was; given for his action.

The General Manager, Lagos State Waterways Authority (LASWA), Mr. Damilola Emmanuel, said the act of jumping into the lagoon was becoming rampant on Lagos waterways.  He disclosed that the student was quickly rescued from drowning in the water by the quick intervention of LASWA officials who responded swiftly to the incident.

According to him, the LAWMA officials prevented the student from drowning. It was; gathered that after his rescue, Gabriel was; taken to the Falomo Police Station, for the reason of his suicide attempt was; not disclosed as at press time. 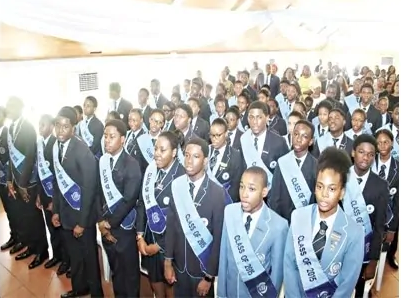 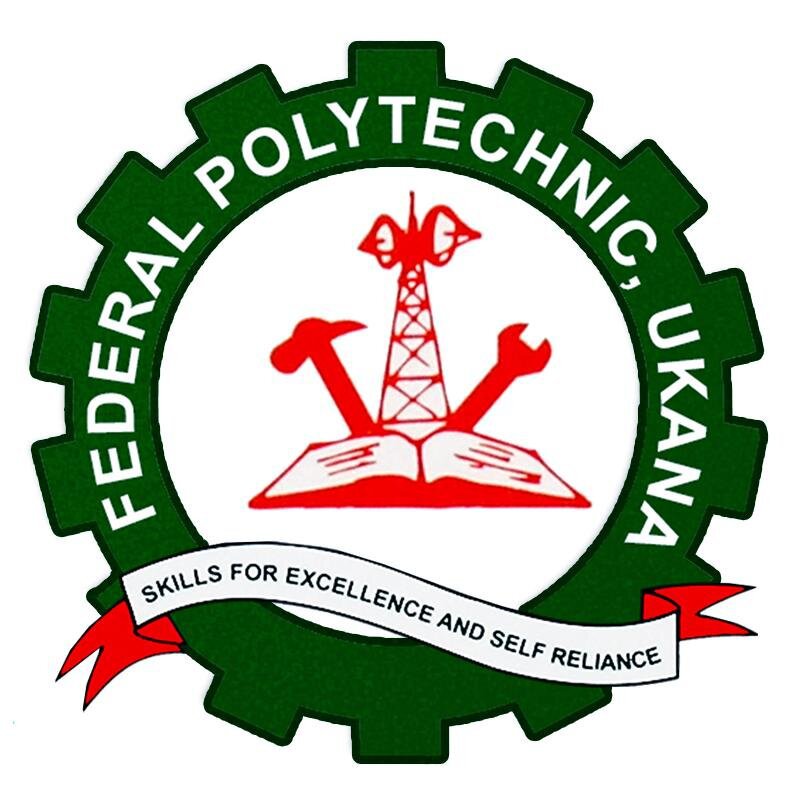 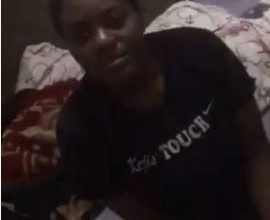 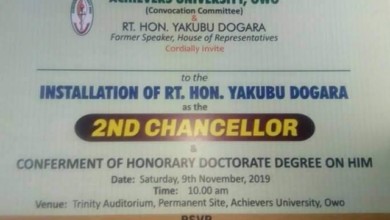