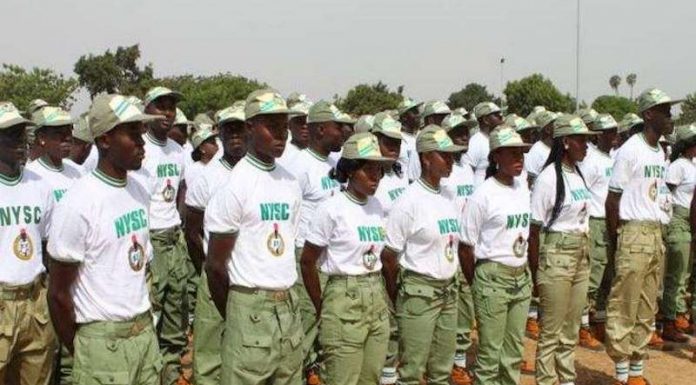 The police in Bayelsa say Suspected NYSC MEMBERS they have recorded a breakthrough in crime fighting in the state with the rounding up of two separate gangs involved; in the killing of two corps members in March and the murder of some policemen on guard duty in a hotel belonging to a senator in Yenagoa.

Commissioner of police, Uche Anozia, while parading the suspected NYSC members, among them, 14 alleged armed robbers, 10 cultists, five suspected kidnappers, along with about; 80 different brands of guns, said; the hoodlums were picked up after; painstaking investigations by the command.

During the attack, two suspected NYSC members  members of the National Youth Service Corps (NYSC), Popoola Olamide, a graduate of Obafemi Awolowo University and one George Onokpoma died instantly, while a third one who was critically injured was; rushed to the hospital.

Also, the gang which attacked the hotel along Diepreye Alamieyeseigha road in Yenagoa, carted away two rifles belonging to the two dead cops and a third owned by the injured officer.

Anozia said; the arrest of Ebimobowei Adisemo, 33, Cpl Williams Gbabofa ,30 and Ikpi Malafukumo, 28 along the East West road while going for an operation in Yenagoa, led to the rounding up of Jackson Dakolo, who confessed that his gang was; responsible for the killing of the policemen among several other operations.

The arrest of the corps members’ killers, he said, was; facilitated when the phone, an infinix x601, belonging to one of the deceased was; found with one of the suspects, who’s purportedly a phone repairer.

According to him, one of the gangs also; confessed to the killing of Abel Pakukoro, a lawyer, the kidnap of Duncan Eke, an engineer, and the shooting of an Anglican pastor.

“Policemen swung into action and investigation led to the arrest of one Peter Joshua, 24, from; Kabba in Kogi, and recovered the said; phone belonging to Popoola Oluwatobi.

“The suspect confessed that the said phone was; given to him by one Euginus Idekinulobi, 24, of Ohaozara, Ebonyi , who was; also arrested for another robbery case by the Special Anti-robbery Squad. Investigation is still ongoing, ” he said.

He lauded traditional rulers, vigilance groups, youth bodies , faith-based organisations for; their support and assisting the police with information through the community policing programme.

The CP also commended the newly launched operation puff adder for; ridding the state of criminalities, and warned criminals to steer clear of Bayelsa. 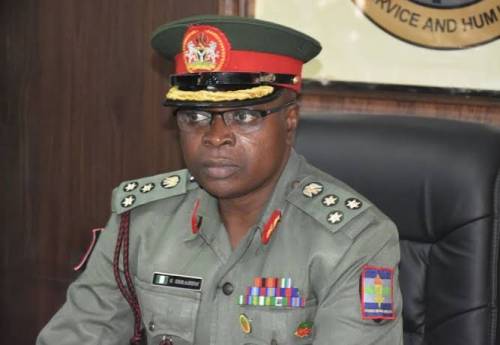 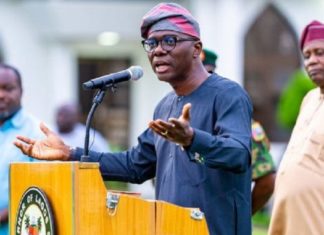