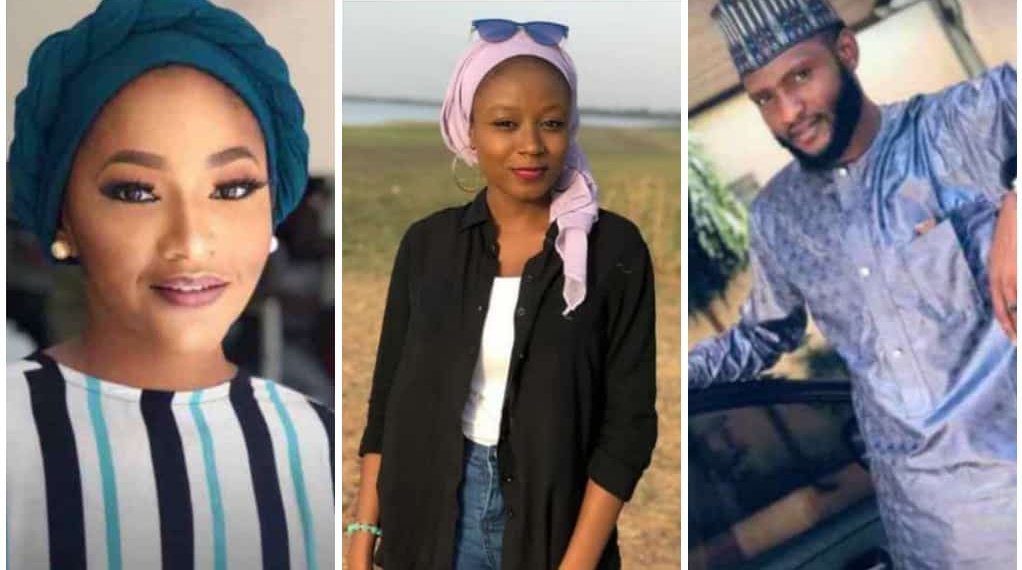 The three law students of ABU Ahmadu Bello University , Zaria kidnapped on the Kaduna-Abuja highway on Tuesday evening have regained their freedom.

The students abducted alongside three other travellers by over 20 gunmen, have already been; reunited with their family.

Kaduna state police spokesman Yakubu Sabo confirmed the release of the final year Law students who according to him were the last set of abductees in the kidnappers’ custody.
Three law students of the faculty of law, Ahmadu Bello University, Zaria have been kidnapped on Abuja-Kaduna expressway.

The three law students OF abu are; said to be in their final year at the university.

Abuja-Kaduna road is notorious for being a flash-point of kidnappings. In April, Mahmood Abubakar, chairman of the Universal Basic Education Commission (UBEC), and his daughter were; kidnapped on the road.

The latest incident is coming a few weeks after; 510 police officers were; deployed in the area.

And the call for security to check for the location of these three student to rescue them out and the federal government to take proper actions on these to rescue them.

The three students of Ahmadu Bello University (ABU), Zaria kidnapped on the Kaduna-Abuja highway on Tuesday evening have regained their freedom and the both parents are happy for the release 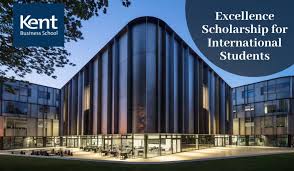