A former Governor of Lagos State and Leader of the APC, Asiwaju Ahmed Bola Tinubu, has offered to build a complex to house the faculty of arts at the Lagos State University (LASU) in Ojo.

The Vice-Chancellor of LASU, Prof. Olanrewaju Fagbohun, made the announcement at a news conference on Tuesday in Lagos. Fagbohun said the donation, the value of which was not disclosed, was to mark the maiden edition of the Ahmed Bola Tinubu Spirit of Africa Awards, instituted by the institution to honour the statesman.

The vice-chancellor said that the awards had been; slated for Sept. 27 and that the event was; designed to facilitate Africa’s renaissance. He said that President Muhammadu Buhari was; expected at the event.

The former visitor to our university, His Excellency, Asiwaju Bola Tinubu, has fully bought into this vision of our institution by accepting this event to be an annual event in his honour. “Asiwaju Tinubu has long been a champion of a progressive cause in Nigeria and is a committed Pan-Africanist.

“His advocacy for anti-poverty initiatives in ending all forms of ethnic and religious biases in Nigeria is; well known,” the News Agency of Nigeria (NAN) quotes the vice-chancellor as saying. “It is our fervent belief that the institutionalisation of the Spirit of Africa Awards will contribute to the spread of knowledge and the pursuit of excellence on the African continent.”

Fagbohun said that the theme of the event was: “Africa: A New Dawn or a Newer Colonialism?’’, and that the celebration would also include an award to three unsung heroes of corporate governance in Africa.

“We will be hosting eminent personalities across the African continent, including heads of government; leaders in both private and public sectors and policy makers from all walks of life. According to him, a former U.S. envoy, Mr Walter Carringt 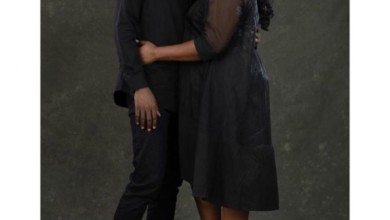 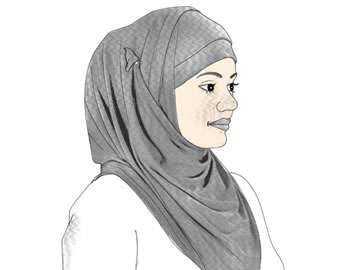 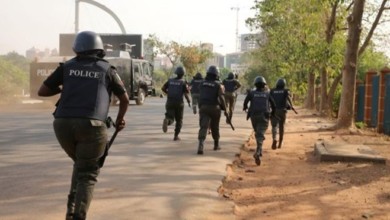