UI insisted on 200 Jamb cut off mark for 2019,The management of the University of Ibadan

This comes a day after the Joint Admissions Matriculation Board (JAMB) and stakeholders of higher institutions agreed on 160. 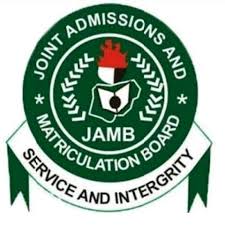 UI, on its part, said it will have nothing to do with the national minimum jamb cut off mark.

In a statement by the office of its Vice-Chancellor, Prof. Idowu Olayinka, the institution said:

“For the avoidance of doubts in the minds of our prospective admission seekers, their parents and guardians, our alumni and alumnae and the general public, the minimum mark for any course at the University of Ibadan, and all its Affiliated Institutions, remains 200 out of the maximum of 400.

Following the decision by the Joint Admissions and Matriculation Board (JAMB) and key stake holders in tertiary institution across Nigeria to peg 160 as the Jamb cutt-off mark for admission of candidates for the 2019/2020 academic year,

some candidates of the Unified Tertiary Matriculation Examination (UTME) have reacted to the 160 benchmark for the 2019/2020 admissions process.

“However, I am sceptical about the entire process because apart from the scores, you still have catchment areas and post UTME to worry about because these schools put such into consideration.

“In fact, apart from the JAMB cut-off mark, you have to also think about the course you applied for, whether your score is applicable to the course’s cut-off mark.

“This also varies from one institution to the other,” she said.

He, however, expressed concern with the institutions whom he said, often take a long time processing the admissions.

“I pray that this year will be different since JAMB has given its deadline on the admissions process.

“I also pray that the institutions will adhere to the N2,000 post UTME fees as prescribed by JAMB. If not, that money really weakens some people who cannot afford a higher cost for the process.

“More painful is after paying and you still do not get admitted into the school. We will, however, remain hopeful though,” he said. 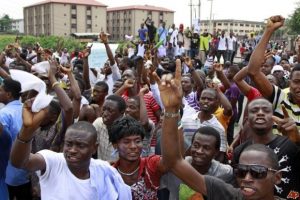 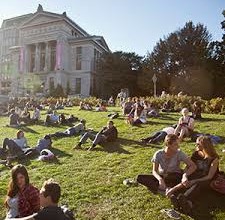 She Is The Future Scholarship In India, 2020 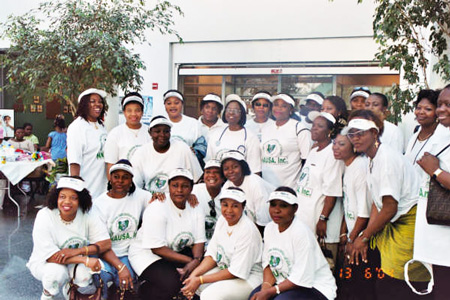 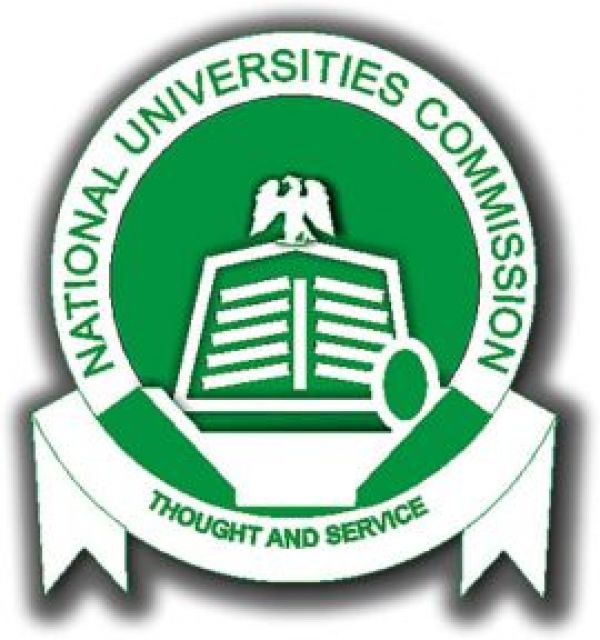