The management of the University of Lagos has announced the opening of probe into the alleged sexual harassment scandal against one of its lecturers, Olusegun Awonusi.

Awonusi had earlier revealed that he was; the one in the pictures while attributing such to blackmail. In his words, “I’m aware of it. It is an instrument of blackmail.”

The former Vice Chancellor of Tai Solarin University of Education, Ijagun also provided an email evidence of the said blackmail while promising to send audio conversations between him and the lady. He however declined sending these later under the claims that his lawyers discouraged such because it could hamper investigations.

We established that Ms Uwana, the lady who leaked the pictures graduated from the department in the 2015/2016 session after taking an extra semester course. She had said that the situation of harassing female students in that department was; done with the knowledge of other lecturers who dared not speak up owing to the “cult-like” nature of operations.

Uwana claimed that “He is destroying the mental state of girls in UNILAG”, and she released the pictures because “I just want him stopped.”

The UNILAG management had thereafter promised to investigate the controversial pictures while assuring members of the public of its zero tolerance to sexual harassment.

This development led to the call for memorandum to establish the truth; based on laid down evidence, says the university’s spokesperson Taiwo Oloyede.

Mrs Oloyede who was quoting the Dean of Students’ Affairs; Ademola Adeleke said that anyone who has testimonials; in line with the allegations against the lecturer could file them in confidentially.

She said that this was open to both current and former students as well as; any other person who had information that could help clear the matter.

She said, “The University of Lagos Management has set up a Fact Finding Panel to investigate; the allegation of sexual harassment involving a Lecturer in the University published in various social media platform. This is in line with its zero tolerance for such allegations.

“The panel has commenced probe and investigation into the allegation and is; requesting the members of the University of Lagos community (Particularly Staff and Students); who have useful information on this specific allegation; and any other one that could aid its assignment to submit memorandum to the panel 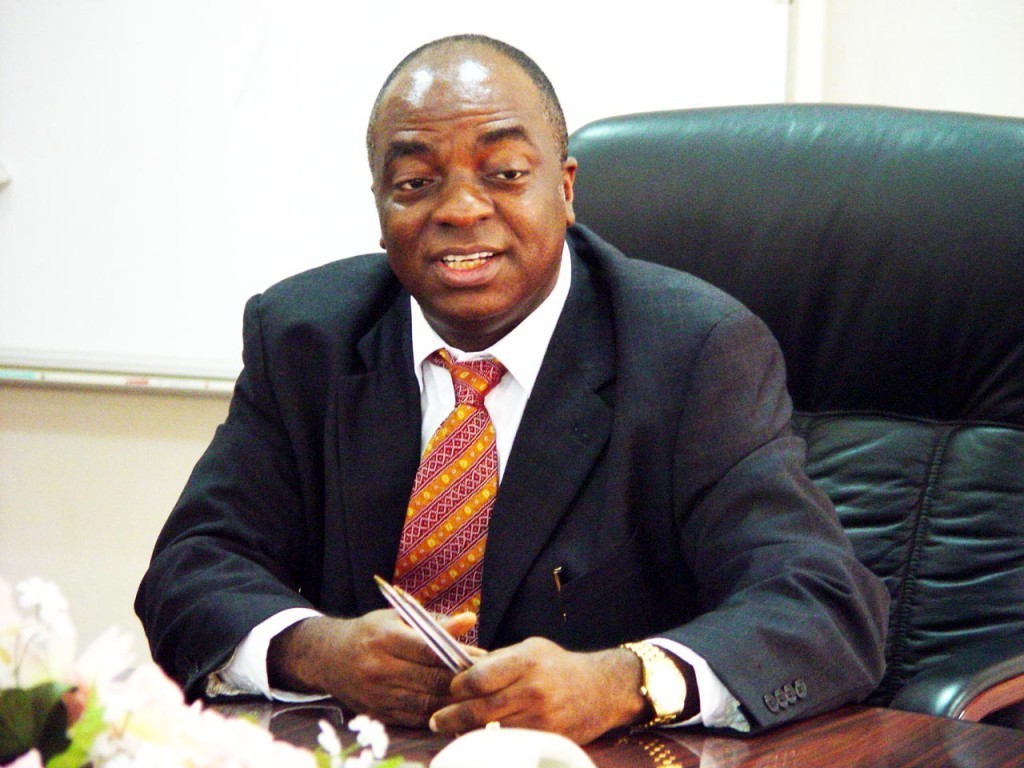 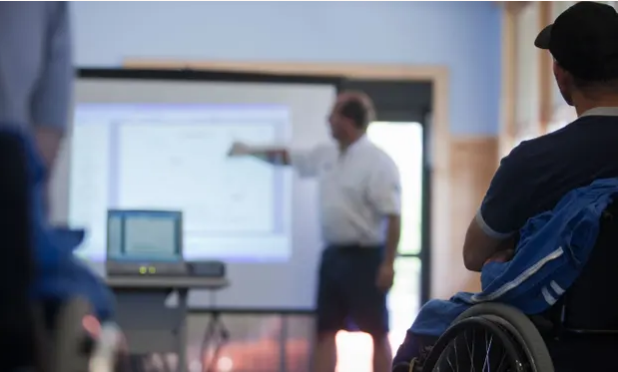 Disable Students Gets Support From Universities 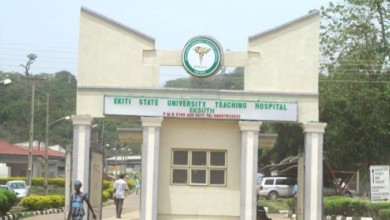 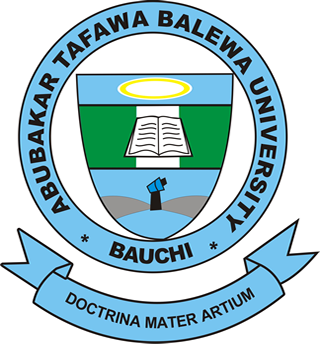