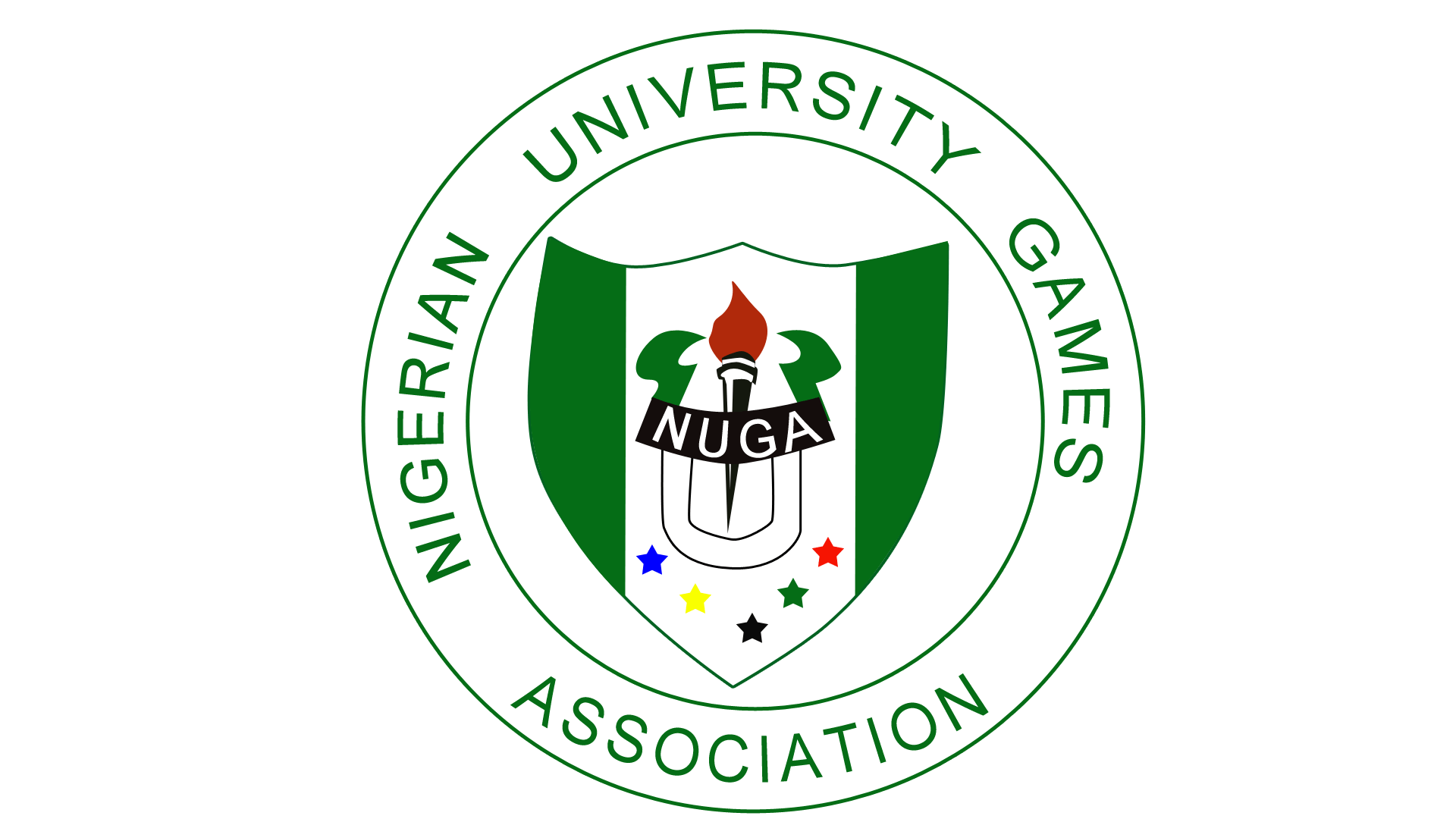 The Vice-Chancellor of the University of Lagos, Professor Oluwatoyin Ogundipe at the weekend during the signing of Memorandum of Understanding (MOU) between the university and the Nigerian Universities Games Association promised to host an unprecedented NUGA Games.

We believe in the ideals of NUGA; and in the capacity of its sporting competitions to raise all-round graduates who are; equipped for solid service to the nation and humanity. That is why we will spare no effort in our preparations.

The Local Organising Committee (LOC) and its various sub-committees have been; set up and their members have been working diligently. 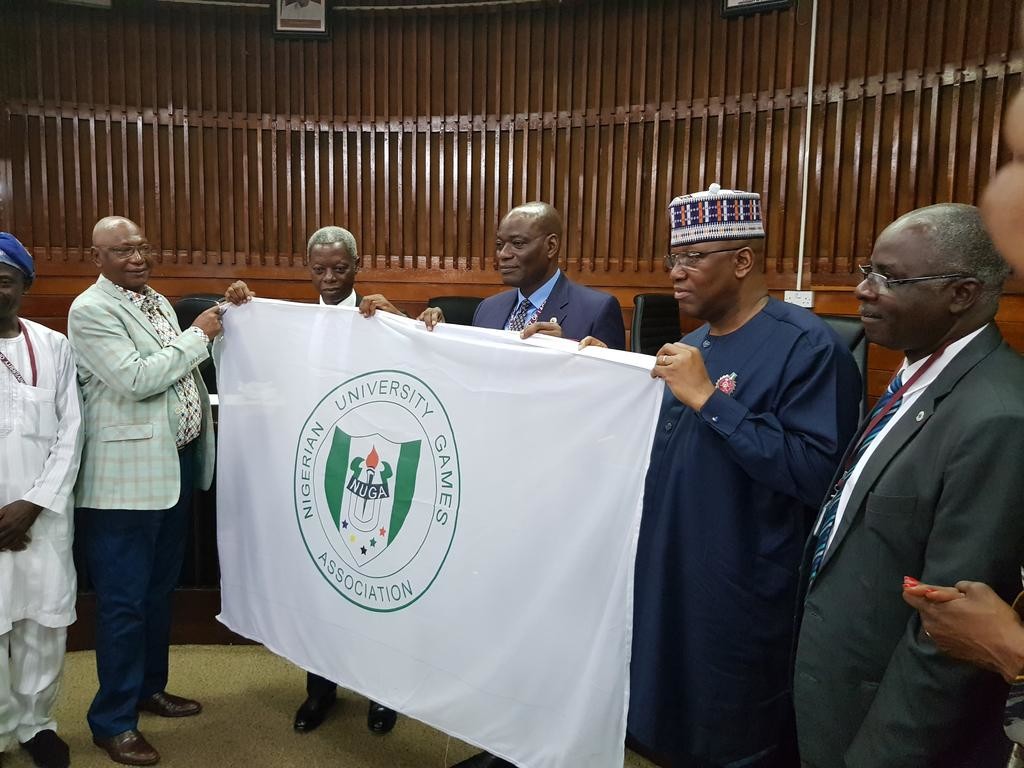 Our sporting facilities have been upgraded to world-class standard, such that our young athletes now have the platform to showcase their talents unhindered,” the VC said.

The forthcoming NUGA Games to be; hosted by the University of Lagos will the mother of all editions,” Ogundipe boasted.

President of the UNILAG alumni, John Momoh, who also doubles as the Chairman LOC, said the occasion was an epoch-making event.

We are all looking forward to a very successful event,” the Chairman Channels Television said.

In his reaction, the President of NUGA, Professor Stephen Hamalyfeto, admitted that it was not an easy task giving UNILAG the nod to host the 26th edition of the games as many other universities contested for the hosting right.

He, however, hopes the games would open the door to discover talents that would represent the country at the World University Games and other international competitions.

We are confident in UNILAG because it has the facilities and the clouts to host the competition. We want to see the best out of UNILAG,” Hamalyfeto said.

The highlight of the occasion was the handing of the NUGA flag to Professor Ogundipe, who then handed it over to Mr. Momoh.

This will be the third time that UNILAG will be hosting the games, 51 years after it hosted the first one in 1968 and the second in 1998. 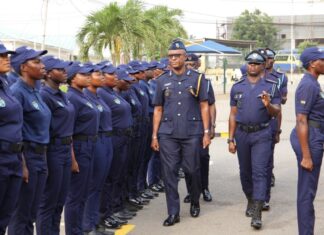 Editor - May 8, 2021 0
Ghana Customs Service Recruitment 2021 Apply now: This page will guide you on the latest information about how to apply for Custom Service job...