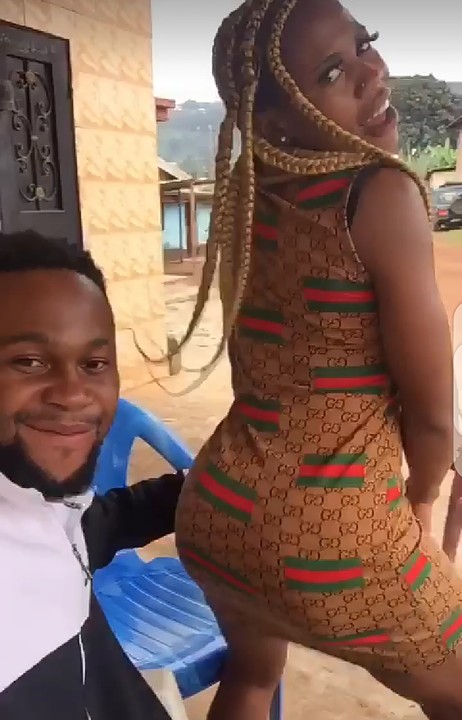 This is the viral video of a lady allegedly shot by her boyfriend after a video where she was twerking for another random man surfaced online.

that she was killed by separIn the slide you can hear background voices of the alleged murderers. Other sources claimed atist fighters in Cameron, the exact cause of death of the girl has not been confirmed. 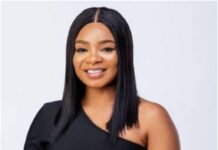 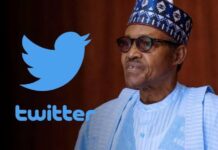 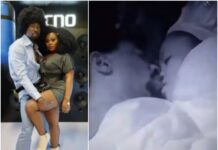 TEGA REVEALS ALL WHAT HAPPENED UNDER DUVET WITH BOMA IN BBNAIJA 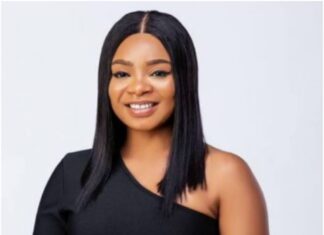 Editor - September 20, 2021 0
A housemate in the Big Brother Naija reality show, Queen has disclosed the housemate she wants to have sex with within the ‘Shine Ya...