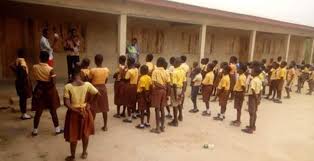 Although the Presidential Task Force (PTF) on COVID-19 on Monday, June 1, announced the second phase of the gradual ease of lockdown imposed to stem the spread of the COVID-19 pandemic in the country, some Nigerians expressed misgivings over certain prohibitions that would have been lifted by the government.

interaction with some residents of Lagos, it was discovered that they preferred the schools across the country to resume their academic activities to the lifting of a ban on religious activities. Speaking on Monday, June 1, during daily updates on COVID-19, the Secretary to the Government of the Federal (SGF), Boss Mustapha, who doubles as the chairman of the PTF, announced the government’s decision to lift a ban of religious gathering in the
ome school children during an excursion.

Source: UGC “Ban on inter-state travels except for the movement of agricultural produce, petroleum products, manufactured goods and essential services,” he said. Ban on gatherings Mustapha also announced that despite relaxing the ban on worship centres, the “ban of gatherings of more than 20 people outside of a workplace” would remain suspended. Use of face mask and temperature check The protective measure of using the face mask and temperature check was included among the measure to remain enforced. According to him, there would be “mandatory use of non-medical face masks in public places” for the next four weeks. The PTF chairman also ordered “Extensive temperature checks in public places.” 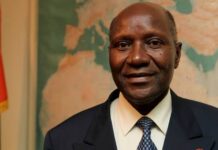 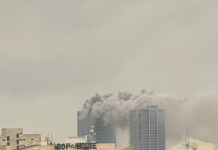 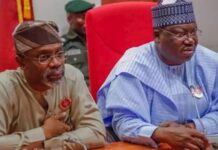 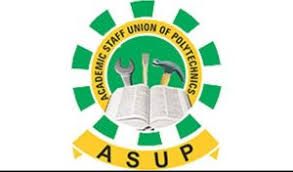 Editor - July 12, 2020 0
The Academic Staff Union of Polytechnics ASUP speaks it would be wrong for governments to rush and reopen schools, thereby putting lives of students...